中文  |   A-   A+
Hong Kong Museum of Education
PUBLICATIONS

Kowloon was primed for development when the Convention of Peking was signed between China and Britain in 1860. Amidst the rapid expansion of urban area and growth of population, demand for education also surged. School sponsoring bodies originally based on Hong Kong Island became aware of the emerging education needs on the peninsula and began to broaden their education services across the harbour. While the 1911 Revolution, the establishment of the new republican government, the New Culture Movement, the War of Resistance against Japanese aggression and other major events took place, many intellectuals from mainland China arrived and taught in Hong Kong. Although some of them settled on the island, many mainlanders and schools relocated to different locations in Kowloon.
Time went by, and the world evolved. Even though the cityscape of the Kowloon peninsula has undergone numerous changes, we can still see the earliest roads and historic buildings along Nathan Road, Prince Edward Road, Shanghai Street and Tai Po Road. We can vaguely discern how the old town and new urban areas have fused and thus explore the passage of time within each district. Existing and discontinued schools from different eras are situated across Kowloon. They form part of the community's history and provide proof of the changes in the city and its education over time.

Back to Kindergarten: Early Learning in Hong Kong: Past and Present (2018)

For many of us, our years in kindergarten must seem rather distant, yet the memories, good and bad, linger on. To help us recall our collective past, the Hong Kong Museum of Education of EdUHK selects over 150 images of historical value and explores their context with simple but informative text. Starting with the first kindergarten in Hong Kong, the images and texts tell how educational priorities, the training of kindergarten staff and this first school experience have all evolved over time. Together, they cast new light on the distant memories that we all now share. 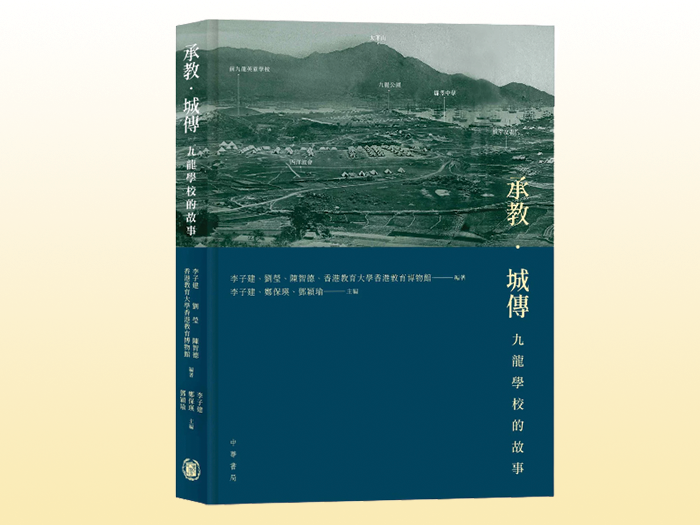 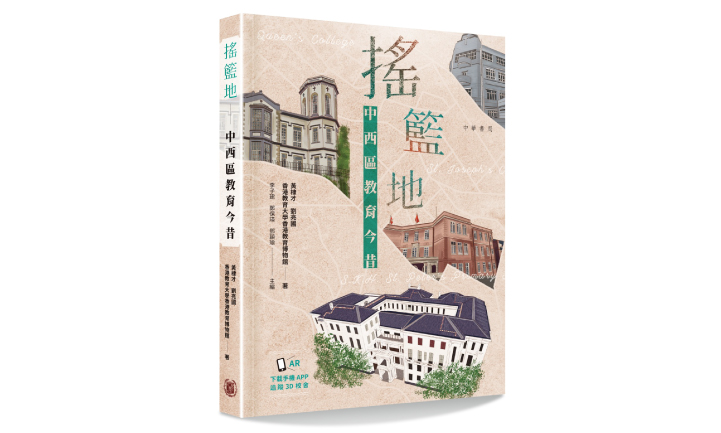 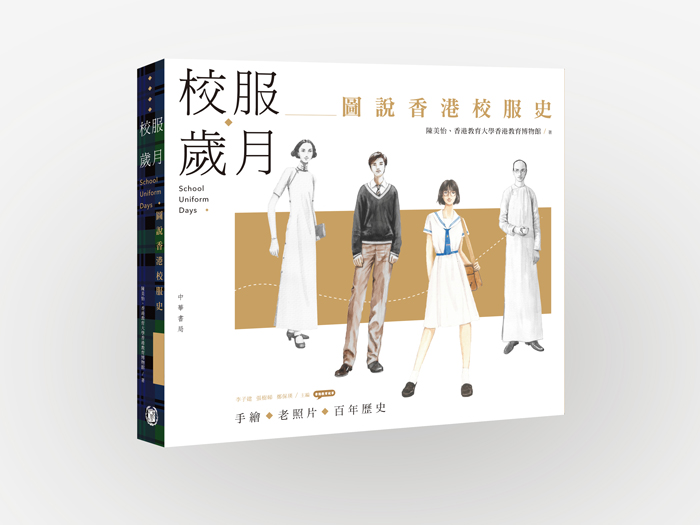 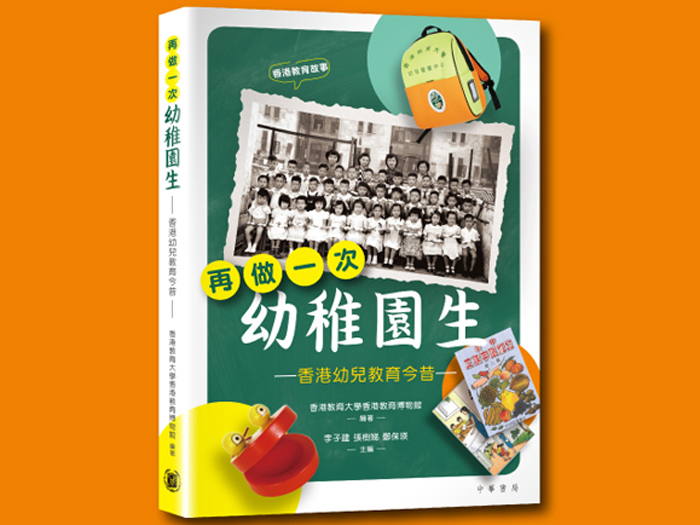 Subscribe Our Newsletter
Subscribe to our e-Newsletter to receive the latest updates about HKME‘s activities and events.
中文  |   A-   A+